A recent Space-X flight took a rather bizarre turn when the pilots of the ship reported a rather unusual sighting. Orbiting the Earth at 24,000 mph, as you do, it was reported that an Alien craft came within feet of the ship. Both the pilots were shocked but Captain Jane Livwell’s extensive training served her a treat and  managed to pull her self together long enough to get a happy snap of the unwelcome guest. Unfortunately due to the cheap shit camera the officer had taken with her the resulting image was rather unclear, to say the least. There was no trace of it on mission controls radars, leading to a large amount of scepticism, although the normally rational pilots were adamant that the encounter was real,  leaving them somewhat distraught. See the pic. What do you think? 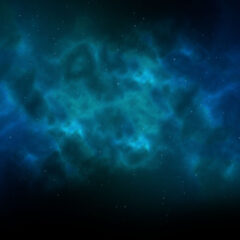 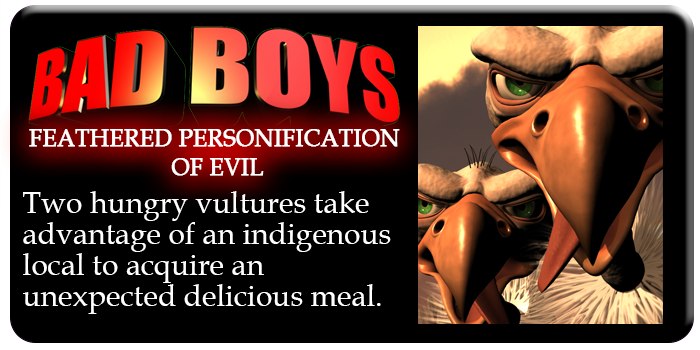 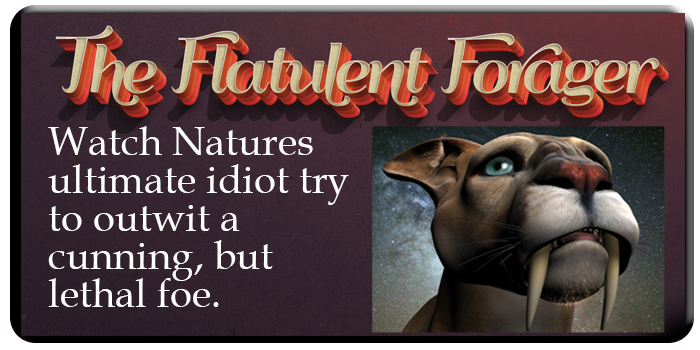 Watch a poor monkey get hypnotised by its mates with disastrous consequences.

Caught on camera for the first time. Amusing results from a bean feast. 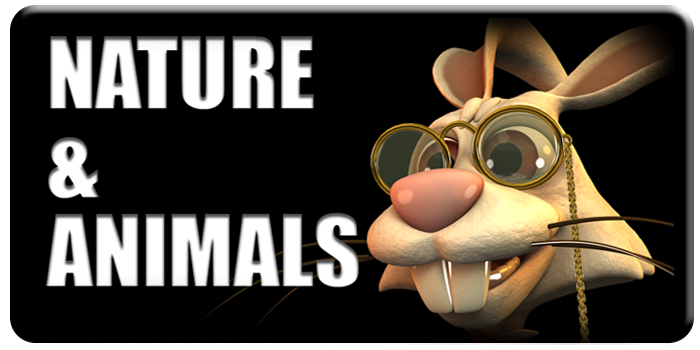 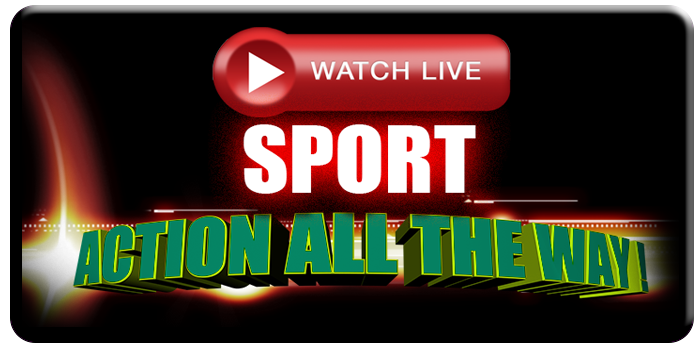 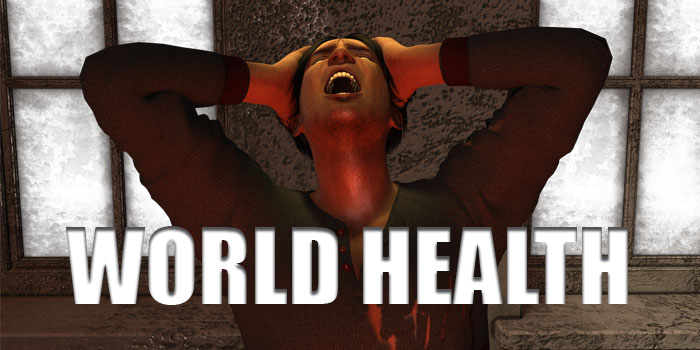